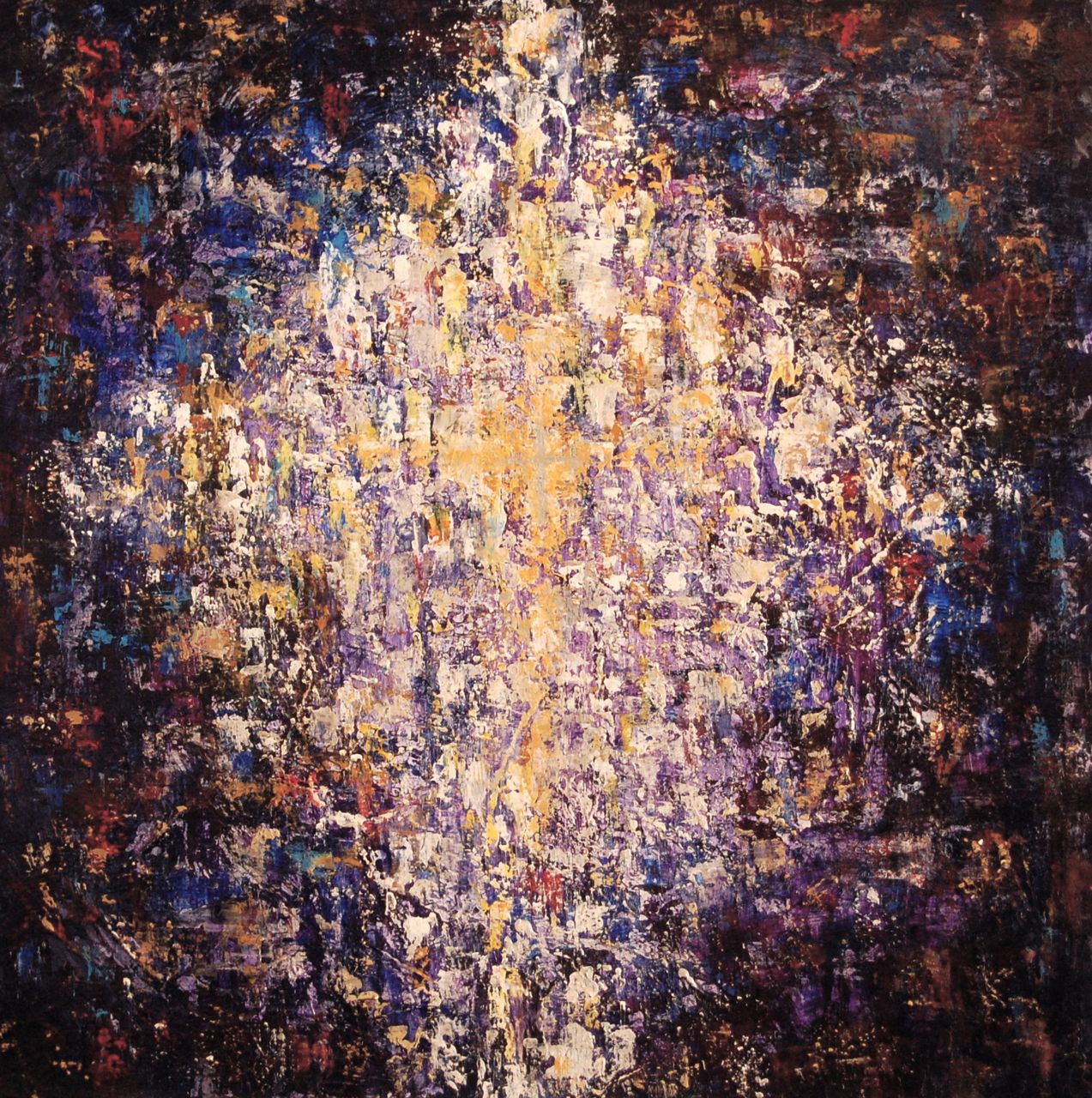 The End Times.  The Last Days.  Two phrases that are being thrown around quite a bit these days.  Attention turns to the Middle East.  To Israel.  To  Missouri.  And there you sit at your easel,  your computer, or keyboard and guitar, feeling “less than”. After all, how does your pursuit  of artistic expression make any difference in the grand scheme of things?  It is world changing to The One who is in charge.

Kingdom artist!  Do not be distracted by world events.  Listen to the Voice of Truth that says “Do the work I have called you to where I have placed you.”

If you want to change a culture change its art. God works through the arts to reach the least, the last, and the lost.  When Nehemiah rebuilt the wall, ALL did the work on the part of the wall in front of them. Officials, goldsmiths, perfumers, sons and daughters {Nehemiah 3}.  We each have a role to play in the call to revival, repentance, and redemption.

Rise up Artistic Warrior!  You were created and anointed to bring good news to the afflicted, to bind up the brokenhearted,  proclaim liberty to the captive, freedom to the prisoners, and the favorable day of the Lord through your art!

I will be hosting Made to Create on October 4 in Franklin, TN. geared towards training up the army of artistic warriors for such a time as this. This year’s theme is “Stepping Out”   Details are on the website at www.abidestudioministry.com