Who Are You Looking For? 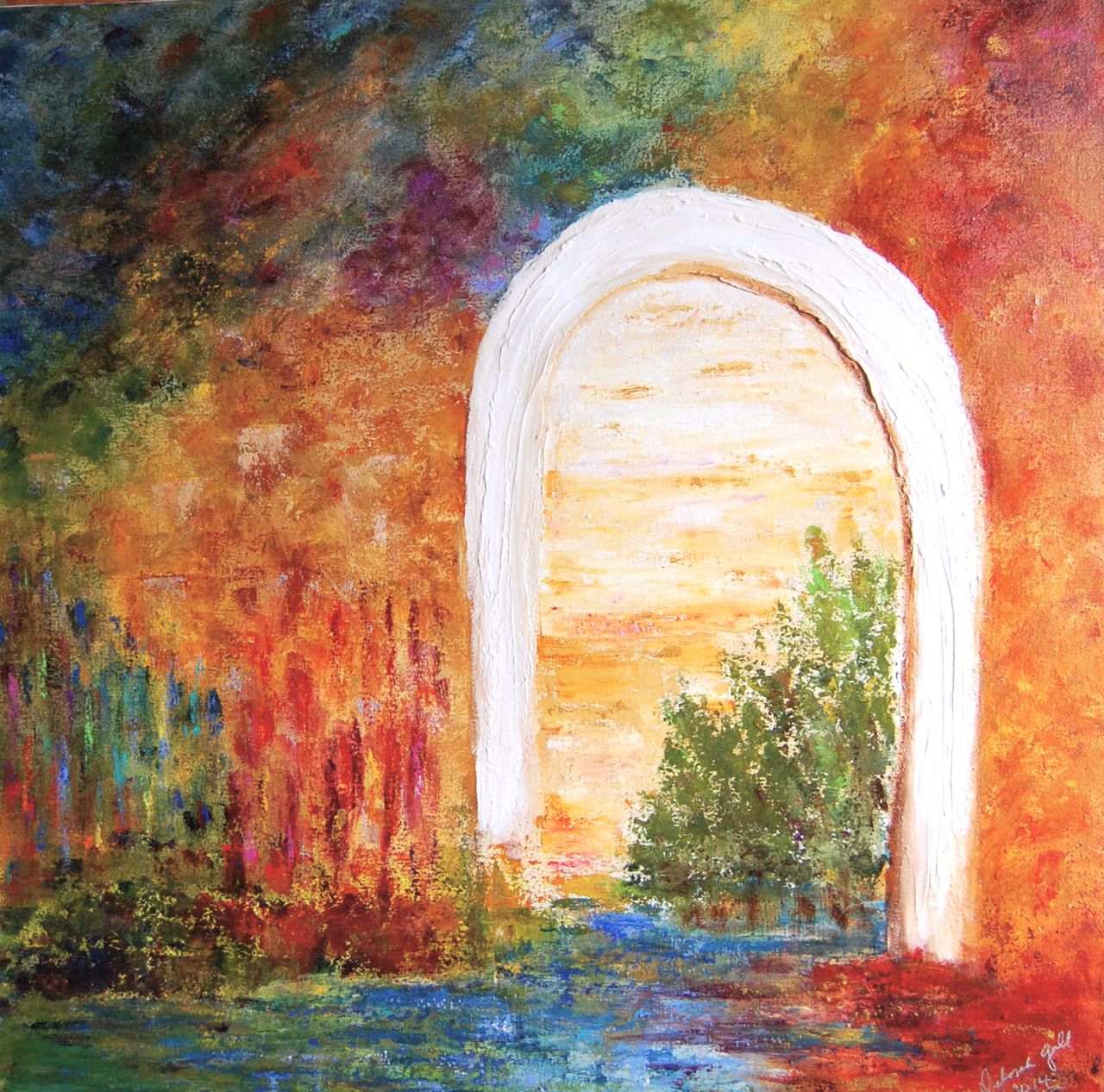 In the Gospel according to Mark (Mark 16:1–8), Mary Magdalene, Mary the mother of Jesus, and Salome arrive at the tomb of Jesus on Easter to find it empty. They see a young man who said “Do not be amazed; you are looking for Jesus the Nazarene, who has been crucified.”

In fact in Luke’s account of the Resurrection the angel says, “Why do you seek the living One among the dead?” (Luke 24:5)

Jesus Himself distinguishes the natural from the supernatural when He tells Mary Magdalene not to cling to Him in John’s Gospel (John 20:17) because He had not yet ascended to the Father.

Do you look for the wrong Jesus? The Resurrected Jesus brings victory over sin, death, and the power of the devil. It was His act of resurrection, not His crucifixion that procured the victory. We look for the wrong Jesus when we focus on our sins, death, or the power of the devil rather than the victory of the resurrected Messiah.

You may be focusing on the wrong Jesus if you live in guilt rather than repenting and moving forward.  The resurrected Jesus says, “There is no condemnation. (Romans 8:1). Live in the forgiveness the Resurrection brings.

You may be looking for the wrong Jesus if you live covered in shame. The resurrected Jesus says, “You are fearfully and wonderfully made.”  (Psalm 139:14) When we were yet sinners, Jesus died for us knowing Easter Sunday was coming! (Romans 5:8)

The Apostle Paul tells us in Romans 8:11 that the same spirit that raised Christ from the dead, lives in us.

Let’s look at the If/then proposition of this verse.

IF the same Spirit lives in you.

THEN He who raised Christ WILL ALSO give life to your mortal bodies.

Why are you looking for the mortal body of the One who was crucified? Look instead to the Spirit of the Living Messiah who resides in you in order to bring life to your mortal body in this natural world.

He is risen indeed.