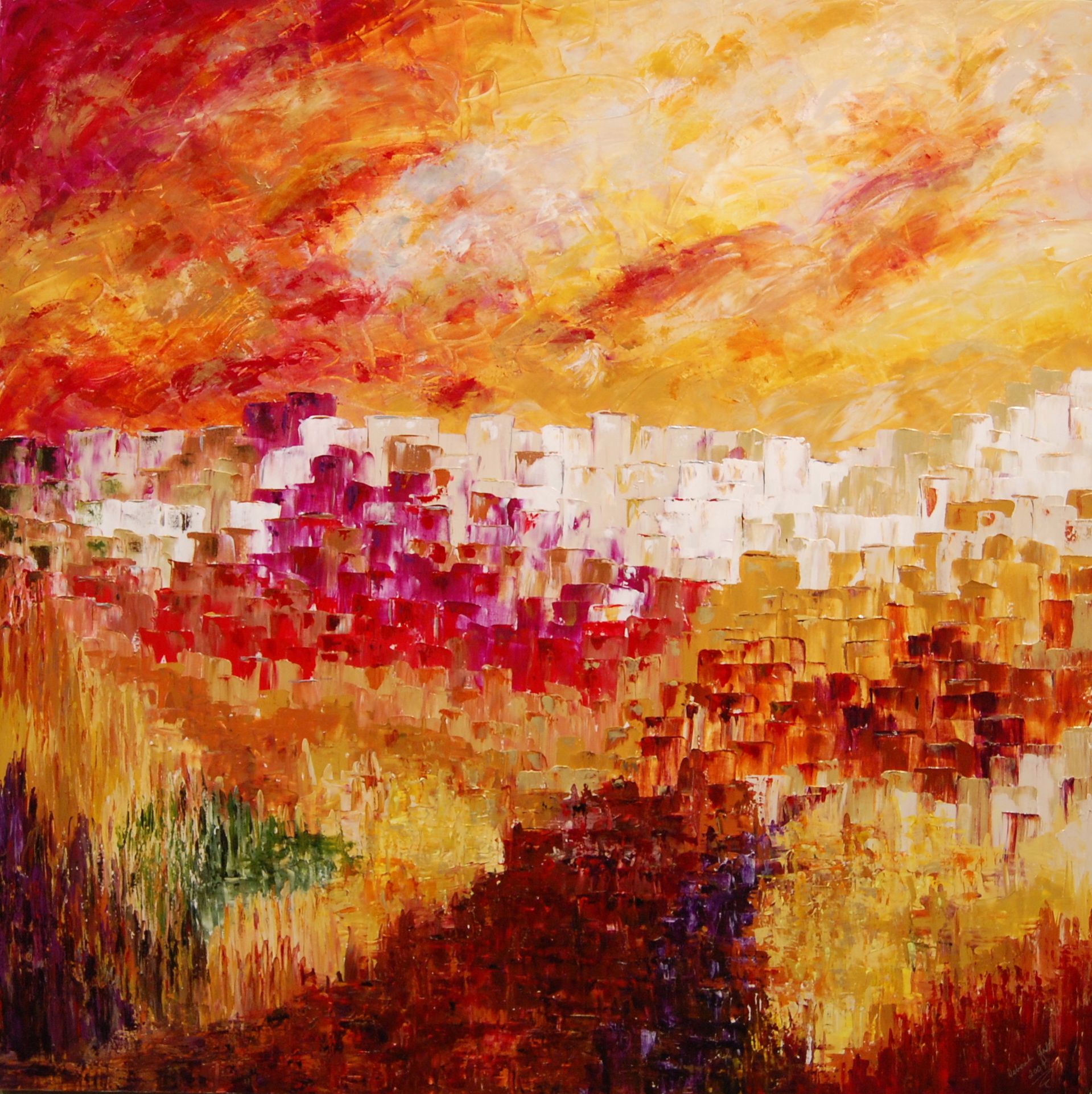 You are on a roll.  Focused and in the zone, you tackle your to do list, your next big project, a new schedule for quiet time, that thing which has been calling your name.  Then it happens.  Resistance.  Uncertainty.  Frustration.  According to author Steven Pressfield (The War of Art and Do the Work!) any act that derives from our higher nature instead of our lower will elicit “Resistance.”

He uses the word resistance.  As a follower of Christ, I see this the work of the  enemy.  The enemy of your soul will do anything that will derail you from your pursuit of the Lord and your work on the Lord’s behalf.  Make no mistake about it.  We are in a war.

I love how Nehemiah dealt with the constant threat from a conspiracy that rose against the work at hand, the rebuilding of the wall.  Rather than stop the work to deal with the threat, he had every workman equip themselves with tools of the trade AND with weapons.

“Those who were rebuilding the wall and those who carried burdens took their load with one hand doing the work and the other holding a weapon.”  Nehemiah 4:17

Let me encourage you.  You ARE anointed to do the work of the kingdom (wherever you are placed and whatever you do professionally).  Don’t stop working.  You also are ambidextrous like the workers in Nehemiah’s time, do the work with one hand, and be prepared for war with the other.  That’s the glory of the Resurrection.  You share in Christ’s victory and His power to overcome sin, death and the power of the devil.

Resistance has nothing on you!  You overcome by the blood of the Lamb and the word of your testimony!  Hallelujah!